Graded to Brown Belt in Brazilian Jiu-Jitsu (BJJ) under Michael Russell.  He has also been awarded his Black Belt in Japanese Jiu-Jitsu under the British Jiu-Jitsu Association.  He is the head MMA Coach & assistant Jiu-Jitsu Coach at FightSportsUK,  Mark is also an Amateur Boxing Association Coach. 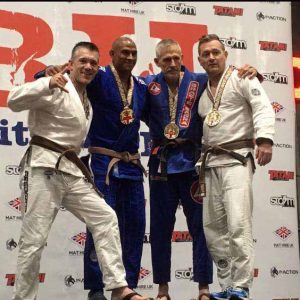 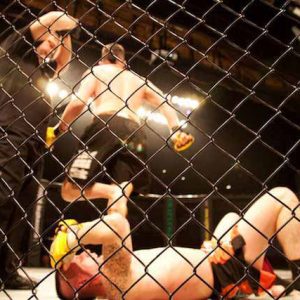