Brazilian Jiu-Jitsu (BJJ) is one of FightSportsUK core classes led by 2nd Degree Black belt Michael Russell and Brown belt Mark Fry out of Ripped Gym in Harlow. Michael is 5 times British Champion and believed by many, to be the best Brazilian Jiu-Jitsu Instructor and competitor in the UK.  Michael is now teaching BJJ Essex based classes at FightSportsUK.  Mark Fry is a 3 stripe brown belt under Michael Russell, has won a gold medal at the London Open, silver medal at the English Championships and bronze medal at the British Open.

The premise of BJJ is that a smaller person can defeat a larger and stronger opponent using good technique.   BJJ is primarily a grappling art. Practitioner’s train in a kimono / BJJ GI, similar to what is worn in Judo.

The techniques involve positional control, strategy, drills, and sparring, to help with your techniques and submissions. Many different types of submissions can be applied such as armbars, chokes, and locks. Some of the primary positions include, but not limited to are guard, side control, half guard, mount and back control.

Our BJJ Essex classes are friendly, fun and have a structured belt grading system for all classes including new members. We have a structured curriculum, so you will progress according to your belt level. We also have Children’s BJJ Essex based classes.

So, if you’re looking for the best BJJ Essex based school with the highest level of instruction out of your local Gym in Harlow then look no further!  After all, “It’s the Level of detail’ that counts. 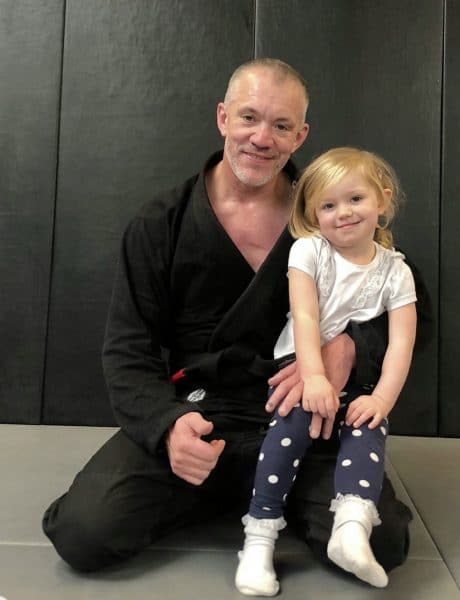 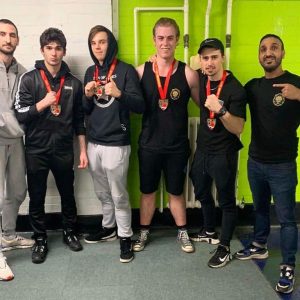