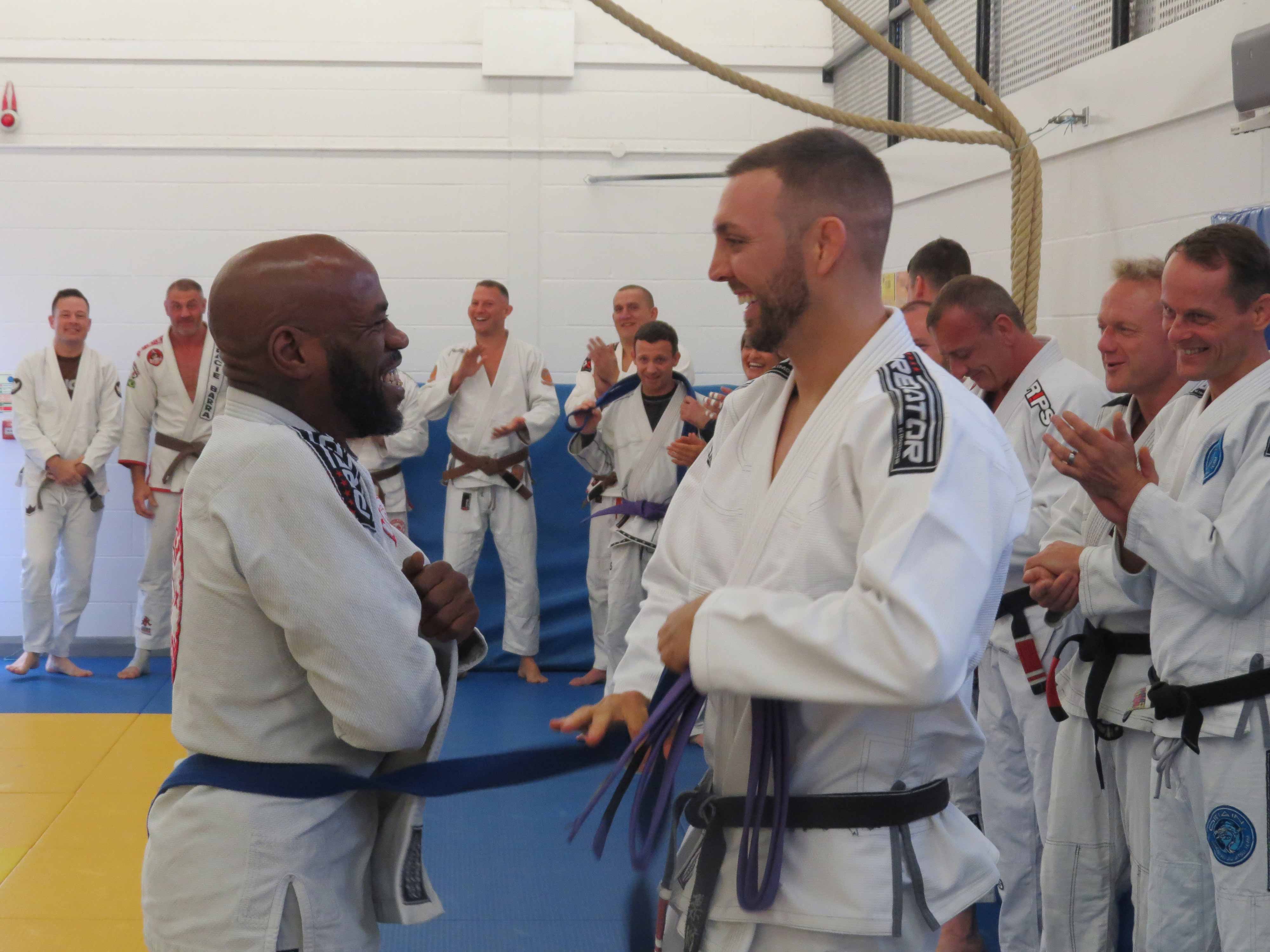 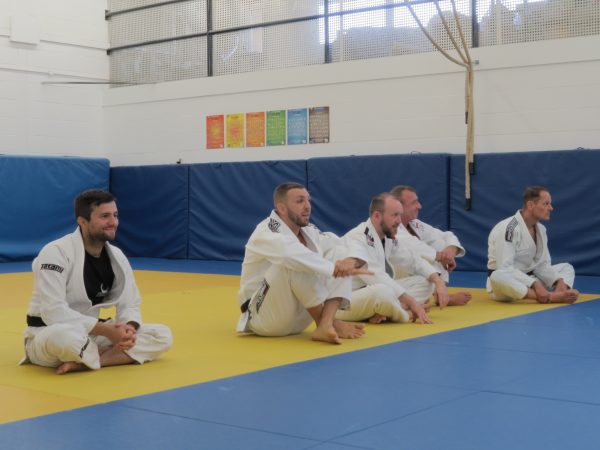 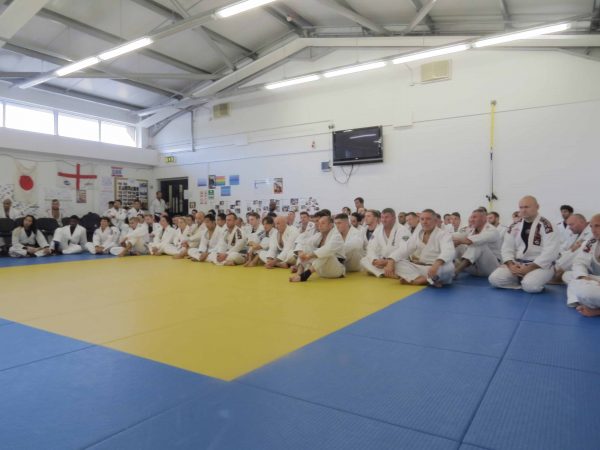 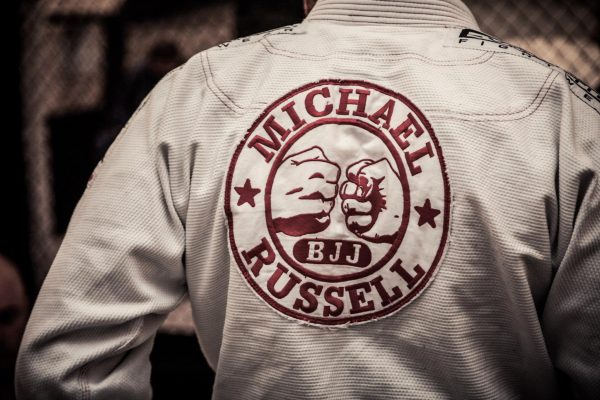 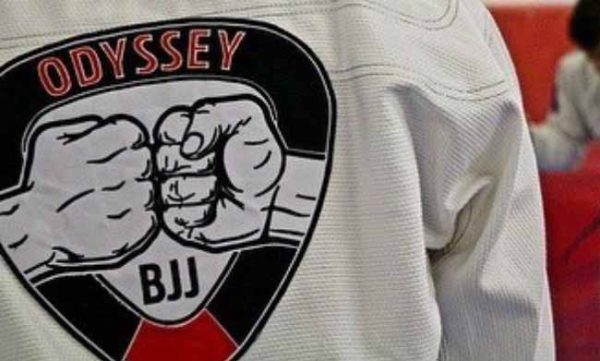 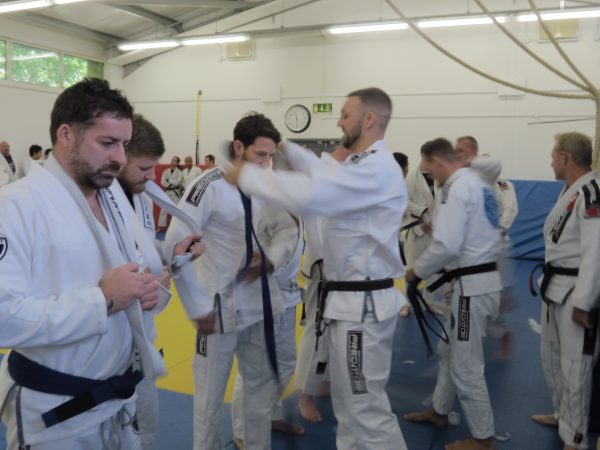 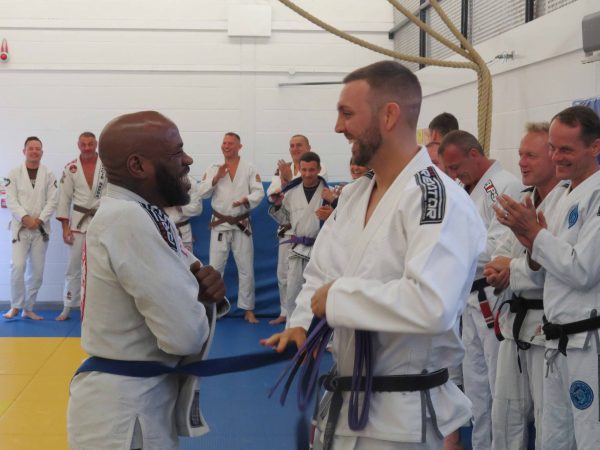 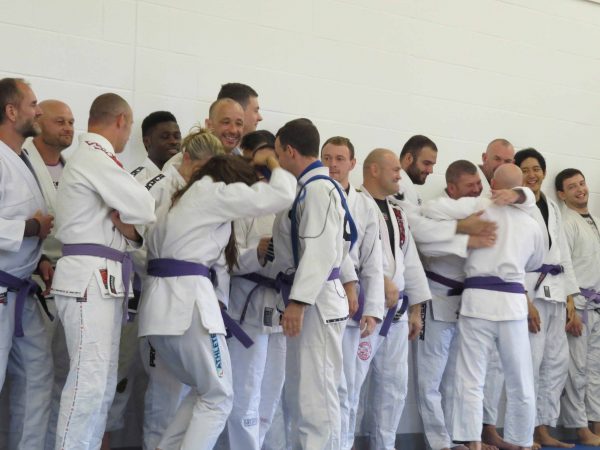 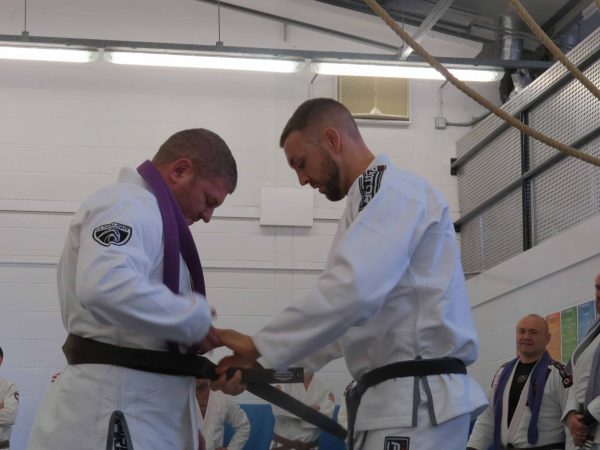 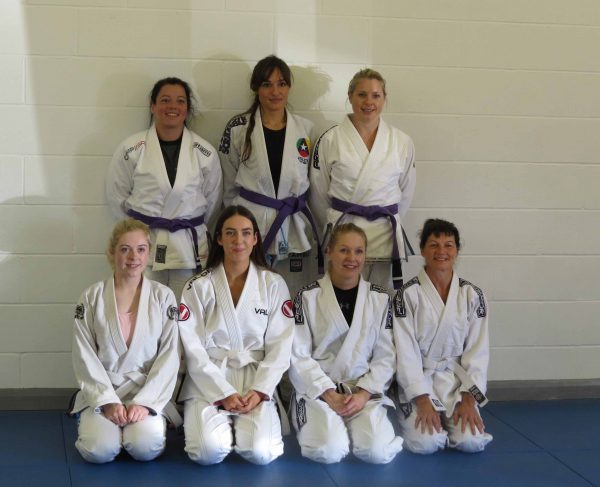 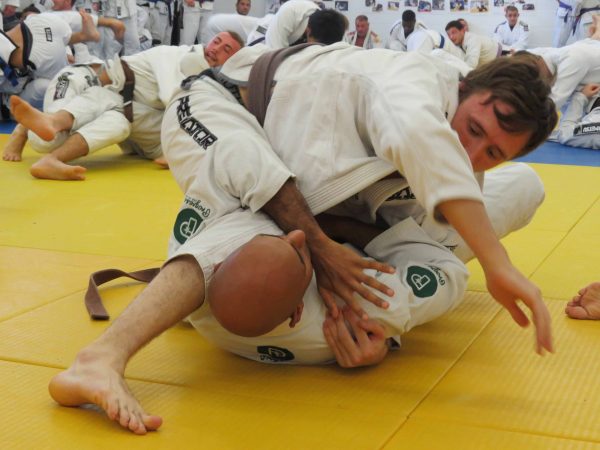 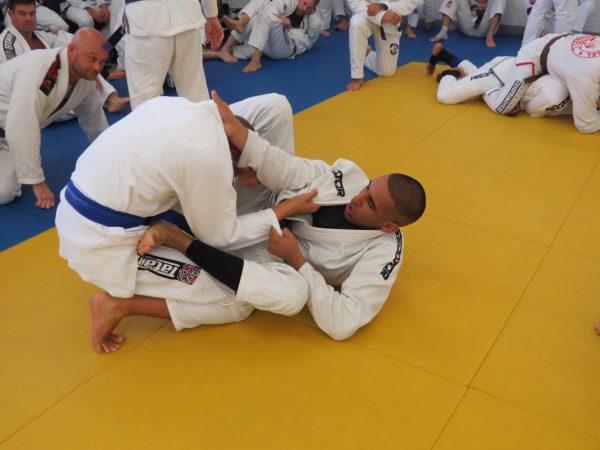 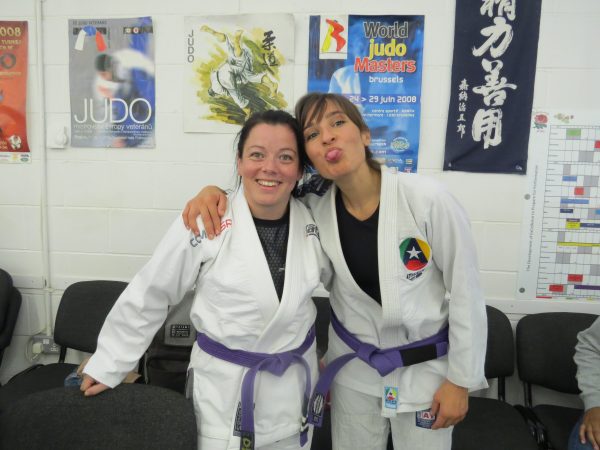 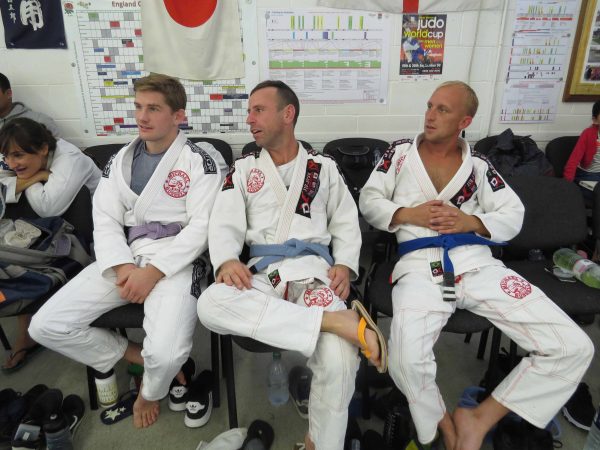 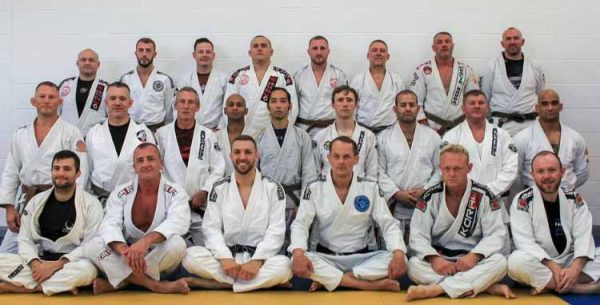 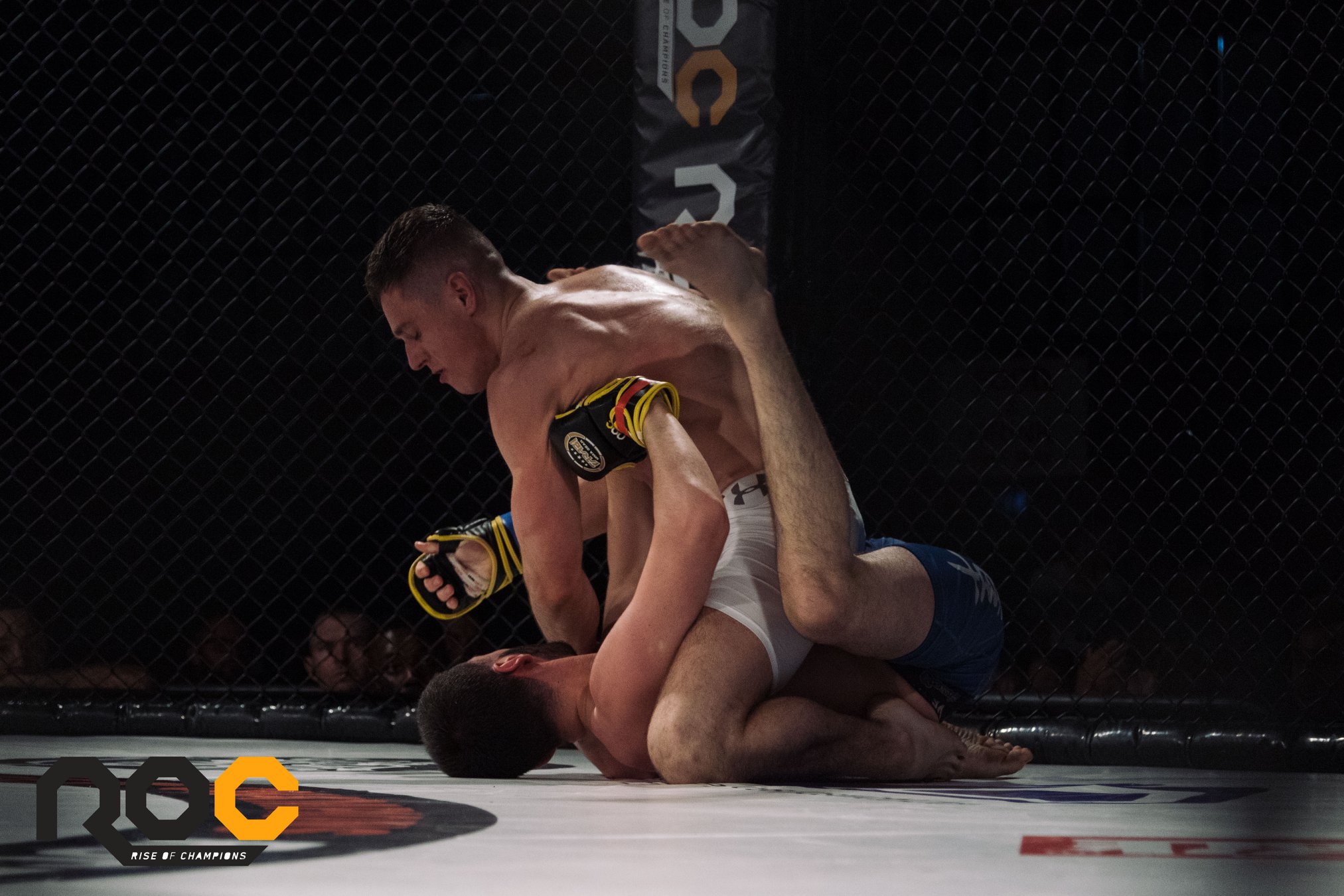 The doors of the Brentwood Centre opened on the 1st September to host ‘Rise of the Champions’ a Premier MMA event in Essex owned by Brad Picket and Micky Papas.

Upon the list of competitors were FightSportsUK Daniel Coates, Che To & Mat Huckle.  FightSportsUK done outstanding bringing home 1 win by submission, 1 win by TKO and 1 loss by decision.

Dan Coates def Dardan Gashi via submission (RNC) at 2:17 of round 3

Che To def Nasraht Aliwaiwi via TKO (strikes) at 2:54 of round 1 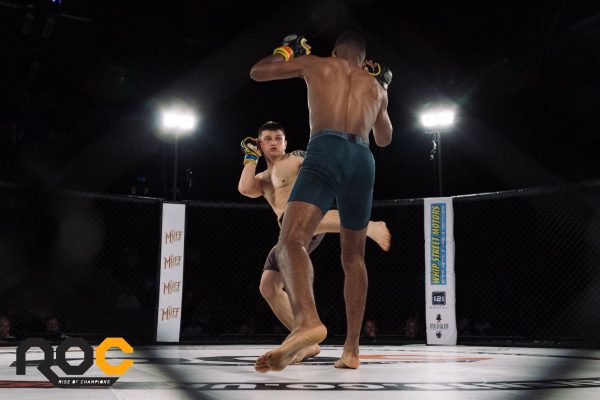 All fighters showed professionalism, determination and gave it their ALL during their training camp, at the weigh-ins, pre and post fight.  We at FightSportsUK are very proud.

We would also like to say thank you to Tony Anderson (Head MMA Coach), Billy Leadly (Head Boxing Coach) & Darren Foster (MMA Coach) for all their hard work in preparing the team and their efforts throughout the night.  You have all done FightSportsUK Proud. 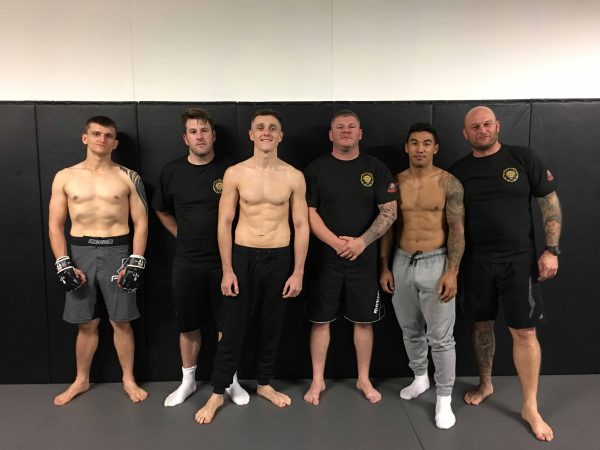 Lastly thank you to all FightSports members and friends of the fighters who supported them and to @RiseOfChampionsMMA for running such a professional event.